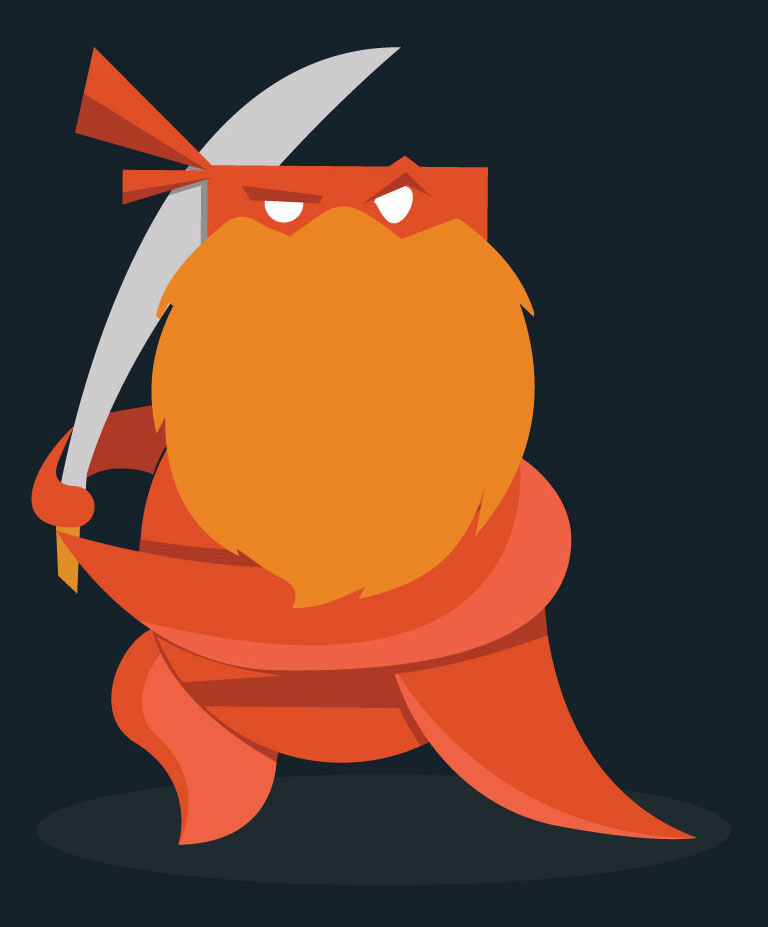 Who is Mr. Kelly?

That is a great question. For years this has perplexed many folks, perhaps even yourself. Chances are you have seen him, not realizing the wonder that had brushed past you in the grocery store, or sat at a table across the room from you at the coffee shop.

He is a husband, a father, a friend, and a hard worker, determined and dedicated to completing projects with honor and integrity. Instilling confidence within his clients, assuring them that he is capable of assisting them with whatever they may need.

What does Mr. Kelly do?

He programs, drinks coffee, codes, plays disc golf, scripts, spends time with his family, and sleeps (sometimes). He is never far from his weapon of choice, a MacBook Pro, always ready when some rogue code needs to be dealt with.

He has programmed for large corporations, small organizations, and sole proprietors. See for yourself. No job is too big or too small. If you need assistance with a website, chances are he is capable of the task, send him a message.

When does Mr. Kelly code?

Morning, noon, night, middle of the night, one never knows when they will be in need of his assistance. He is known to code during the day, spend time with his family in the evening, and if duty calls - program until the wee hours of the morning. Ready to do it again, the very next day.

Where is Mr. Kelly?

He currently resides in a new fangled cave, just South of 8th & Maple Streets, but that doesn't mean that is where you will find him. He is often sipping a slightly cooled, not too hot, cup of coffee with fellow coders at the Sweet Joy Shoppe. If you need something, just let him know.

Why does Mr. Kelly code?

That is simple, he loves it. "It is exciting, well not always, but taking an idea and turning it into something that functions is almost magical." - Mr. Kelly. He has been doing this since 1997, and he will be doing this for years to come. Just look at some of the things he has done, and who he has done work for.

If you would like him to develop something amazing for you, fill this out, and he will receive it via carrier pigeon, whenever it arrives.

Projects Mr. Kelly has worked on 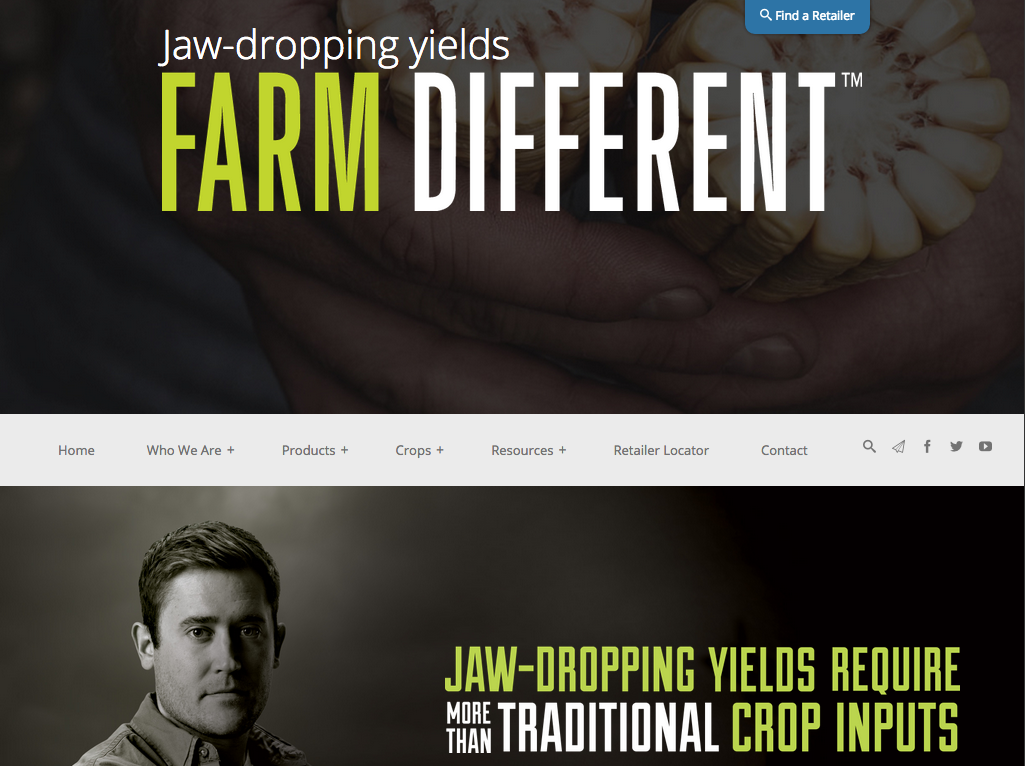 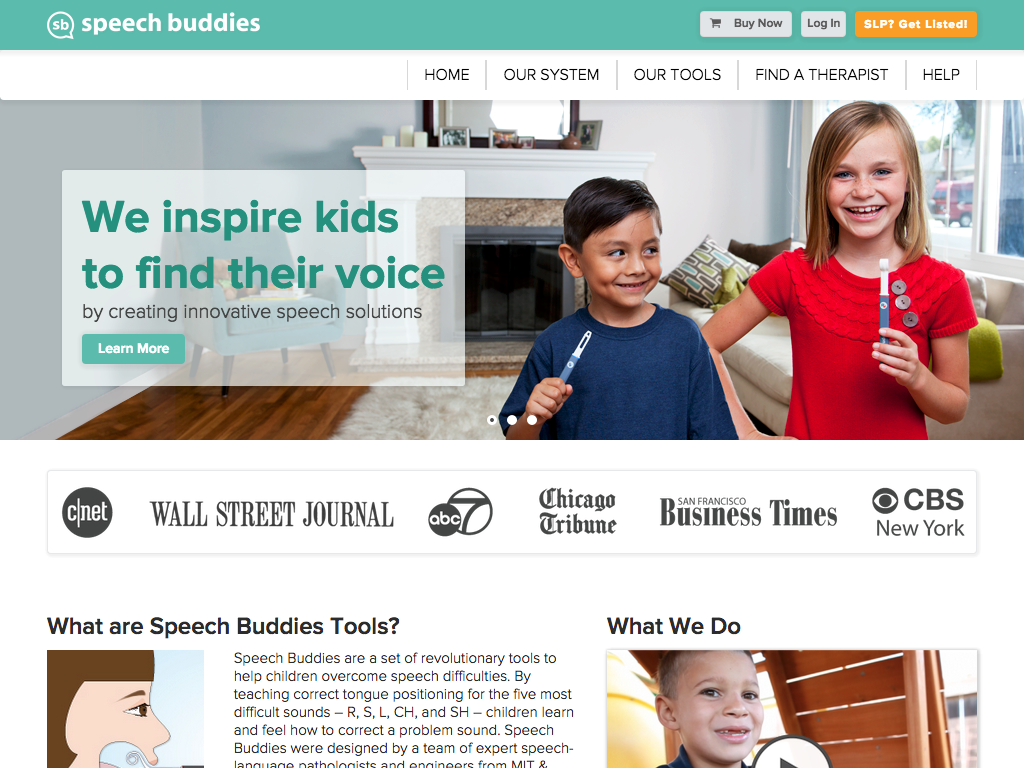 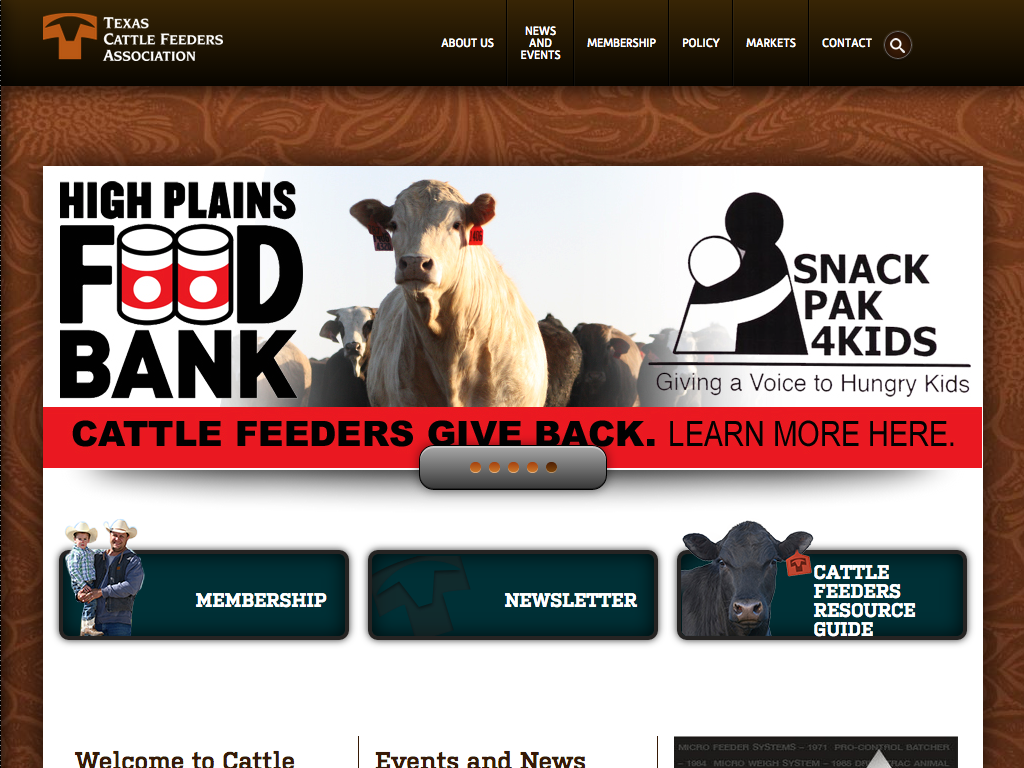 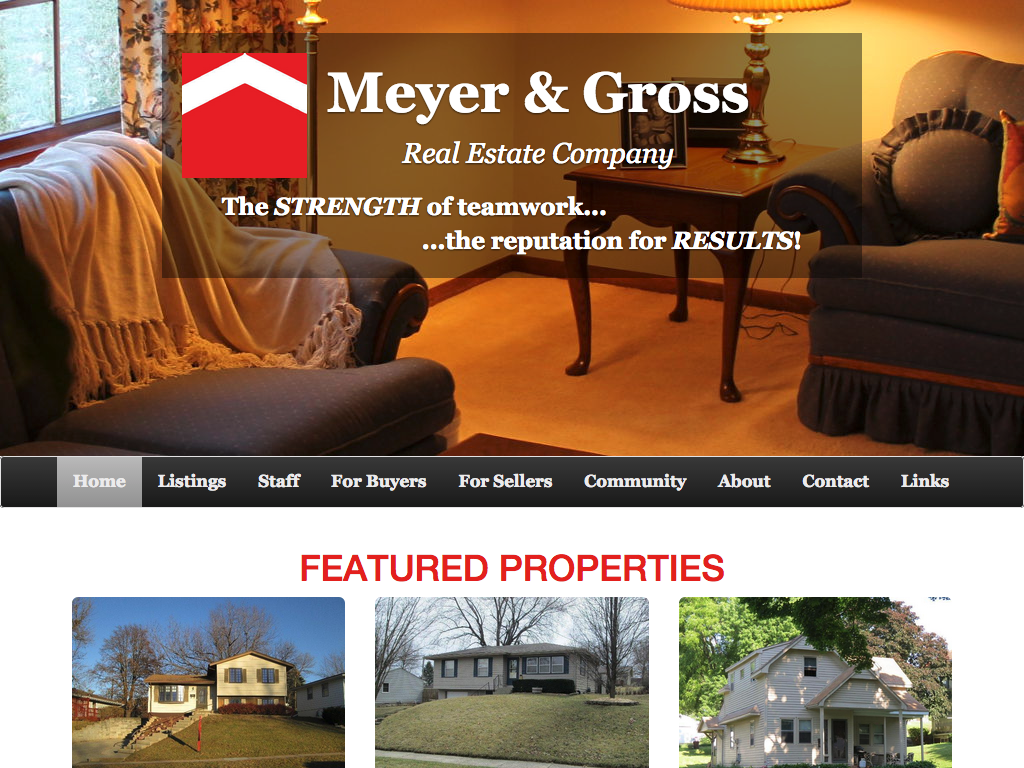 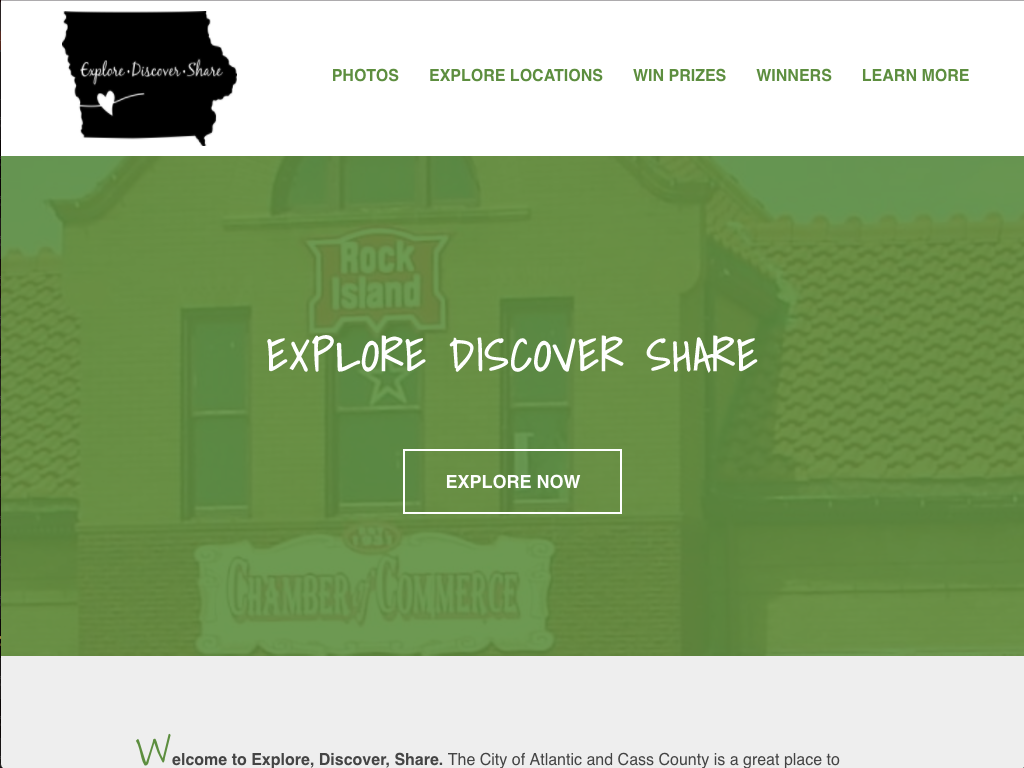 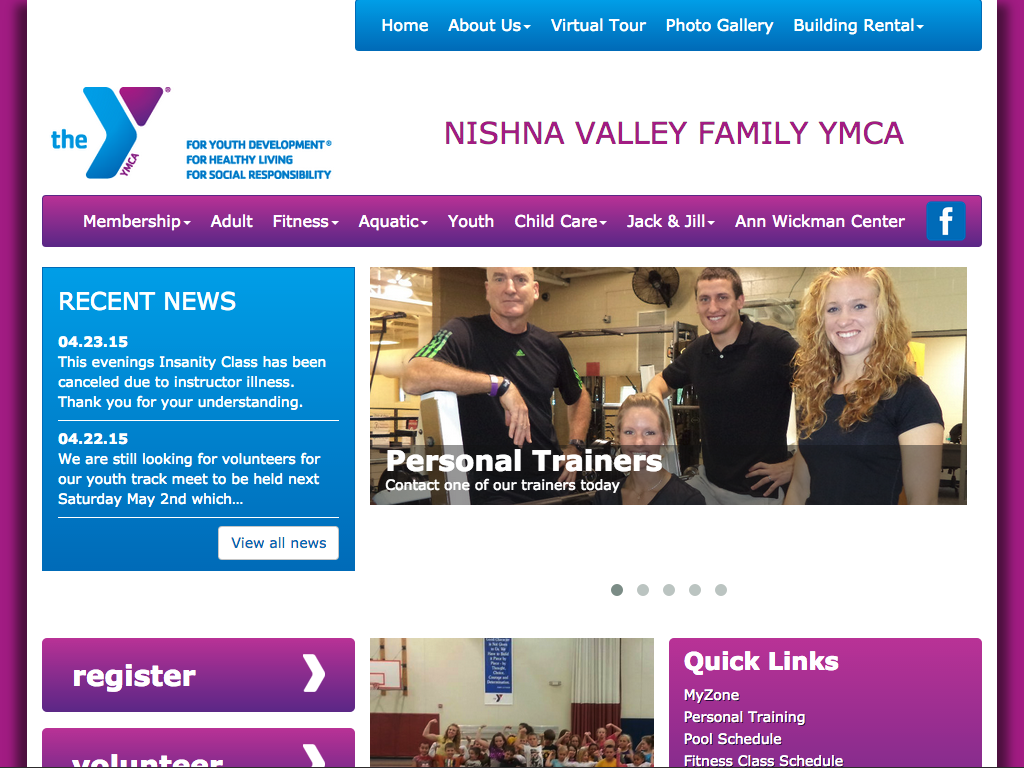 A Brief History of Mr. Kelly

He started developing websites in 1997, his first paying client was the Atlantic Area Chamber of Commerce. He developed many websites around the community in the following years. In 2003, he began working with databases, and utilizing them to allow clients to maintain websites on their own.

In spring of 2008, he took the opportunity to work for Meredith Corporation, working on websites like Better Homes & Gardens, Parents & Fitness Magazines and many more. Nearly 3 years later, he snagged the Lead Developer position, at Slash Web Studios, in Ankeny, IA. Where he worked on websites like Elevate Iowa, UEA Inc., and Sioux City Brick just to name a few.

Currently, he is working primarily for Articulate Technologies of San Francisco, CA, and doing contract work for an array of clients on the side. He handles some front end, and the bulk of the back end development for McCormick Interactive Group in Johnston, IA, the digital branch of McCormick Company.

Working with Mr. Kelly has been nothing short of a pleasure. He is the rare type of developer who combines deep technical knowledge with strategic thinking and understands the big picture of any given project. He has excellent judgement, is always reliable, and has been a great addition to our team.

I have worked with many programmers in the past ten years and Mr. Kelly would rank at the very top of that list. He is very personable, knowledgable and efficient. He enjoys tackling both small and complex challenges. Mr. Kelly always offers great suggestions and improvements, he has been a true and valuable team member for us.

I was amazed at how quick and easy Mr. Kelly made the process of building me a modern and functional website. He worked efficiently, had great communication and knew what my site needed.

I've worked with Mr. Kelly for over 3 years. He understands and helps create the big picture vision, while also dotting all of the i's and crossing the t's to get the product across the finish line. Can't recommend Mr. Kelly enough.

The pigeon is underway!

Wish the little guy godspeed, he is fixed on his mission. Nothing short of his utter demise will stop him from delivering your message.

Other ways to get his attention